The theme “Children Among Children”, in addition to portraying children and their games, also intended to portray 3 themes simultaneously: Portuguese society, religion and politics from the beginning of the 20th century.

The starting point for this project was the creation of a narrative that develops around the dining table, due to its importance in the family day life of a Portuguese family.

Over this table, some plates and glasses were displayed, as well as a newspaper, which come to life through a video mapping. Typical food, photos and news are projected and immersing visitors while telling the story. 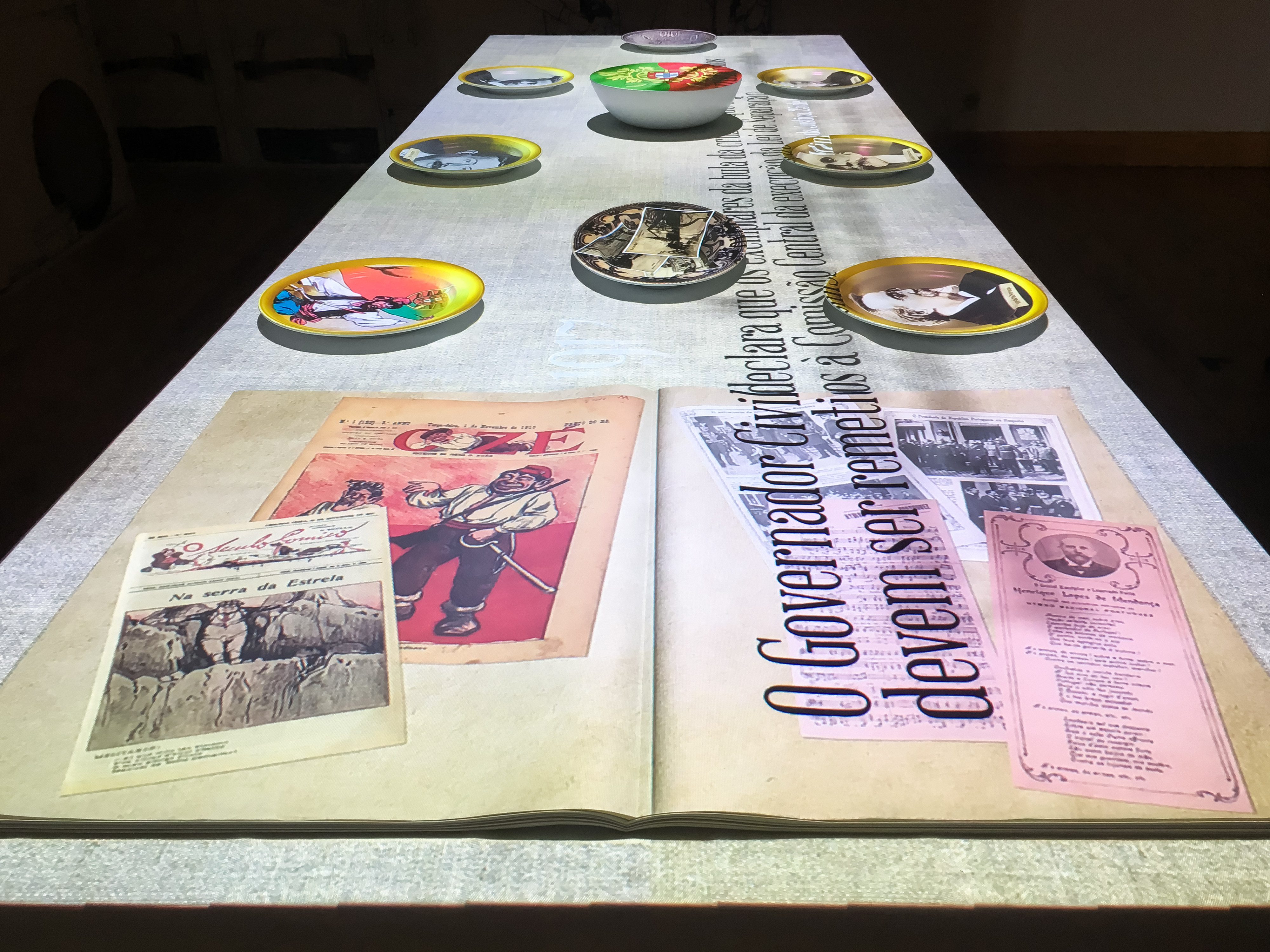 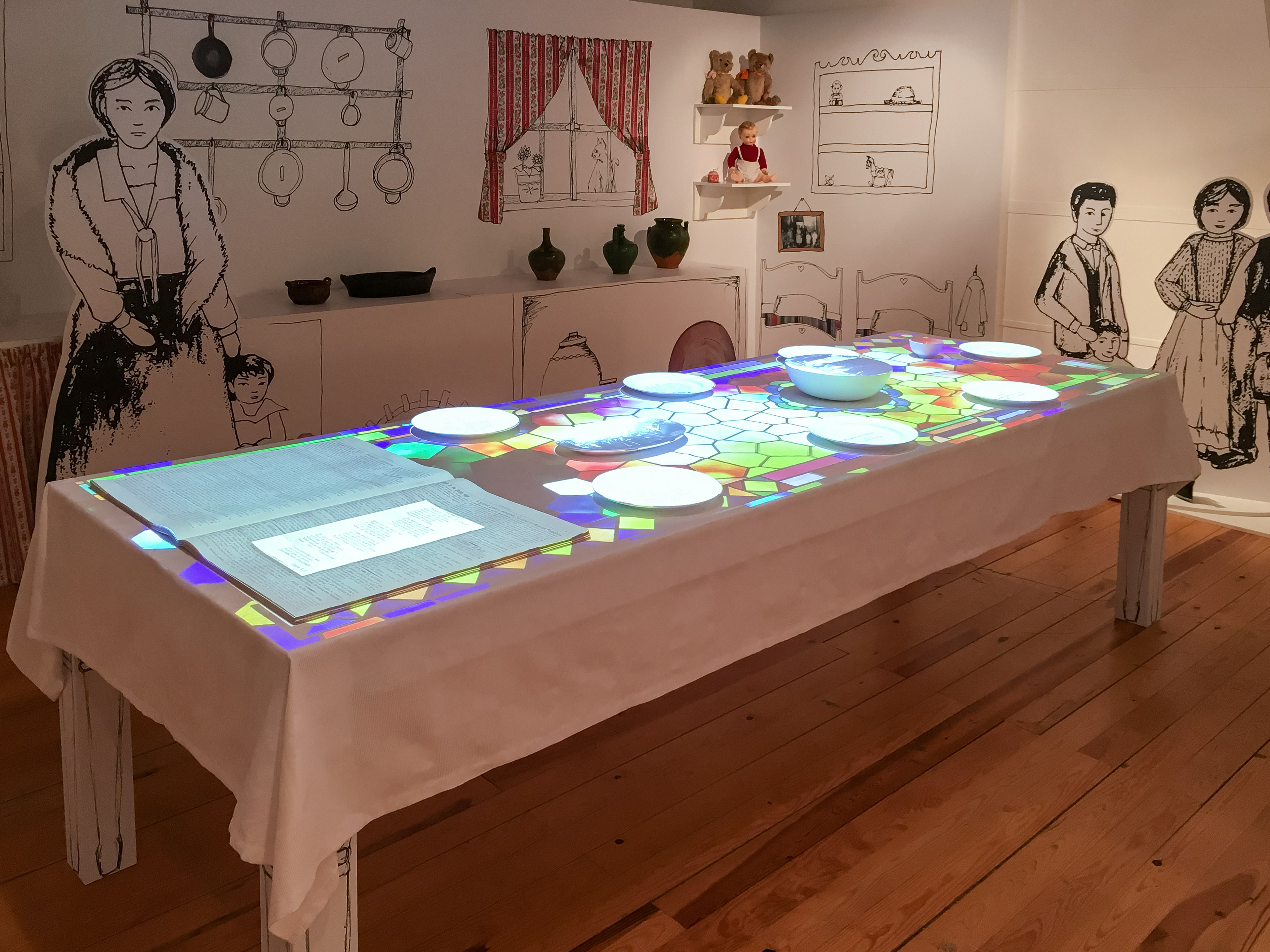 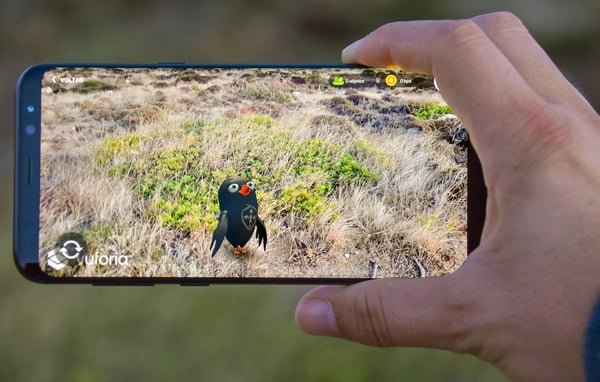 40 Years Annuversity of the Algarve 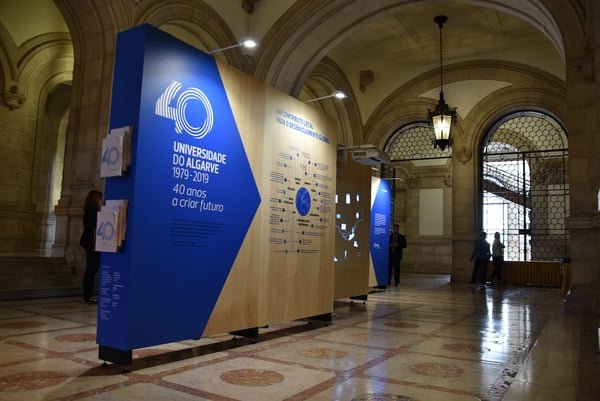